The world’s natural gas consumption rebounded in 2021 by more than double the decline in 2020. Currently, the strong global LNG demand growth is a result of the economic recovery following the lockdowns and abnormal climatic events. However, it is still affected by the geopolitical instability in Europe.

The above mentioned circumstances altered the fragile balance of the natural gas supply, putting the careful assumptions of gas producers off track. The size of the US LNG export to the European Union grew from 3.4 Bcf/d in late 2021 to 6.5 Bcf/d in early 2022.

As the industry responds to new realities, we believe data analytics platforms and tech solutions will become vital soon. However, digital transformation was already inevitable, and the current market environment will once again accelerate it. So, probably the real issue is what else do these changes have for us?

Understanding the basics of the EU-US gas deal

The US President and the European Commission head met in Brussels on March 25th to declare a transatlantic pact and address the issue of heavy reliance on Russian natural gas exports. Both sides mentioned a goal of 15 bcm of supplementary LNG volumes for the EU market this year.

The war in Ukraine has shown the EU’s strong dependence on Russian gas supplies, which accounts for as much as 40 percent. The eventual goal of the USA-Europe LNG deal is to provide about 50 bcm/y to the EU through to 2030. It will represent around 24 percent of the gas the EU used to import from Russia.

What will the EU-US gas deal bring to oil and gas companies?

As we can see, the Russian invasion of Ukraine has forced European countries to reimagine their energy strategies and seek alternatives more actively. So, below we share our market and industry forecasts to help you prepare for what comes next.

As we saw in winter, the LNG market was already lacking slack before Russia invaded Ukraine. Asia’s high demand for gas in the beginning and mid of 2021, with China’s 22 percent import increase, tightened the global LNG balance. In December 2021, more than a dozen US LNG export cargoes intended for Asia were redirected to the EU. That’s because prices in the EU skyrocketed to record levels amid supply concerns ahead of peak winter demand.

As price volatility increased, trading with the largest consuming regions in Asia slowed to pre-2021 levels. So, we can expect this tendency to continue in 2022, and Asian countries may see LNG demand decline by 7 million tons.

Yet American gas exporters now have a ready European market with a large supply gap created by the urge to quickly phase out Russian imports. Importantly, Europe requires 4.8 Bcf/d of gas until 2030, representing about half of the US LNG export in 2021.

Existing LNG companies in the USA hold most of the production and are the primary beneficiaries of EU demand. In February, gas flow to US LNG export plants hit a record of 13.3 Bcf/d and tankers fully docked all seven US terminals at once for the first time.

Overall, the US LNG export capacity is nearly 100 mtpa with another 20 under construction and projected to come online by 2025. So, since LNG plants are already working in full force, we can expect a little new liquefaction capacity to enter service this year. Only one newly completed terminal in Louisiana will start fully operating by the end of 2022 and add 12 mpta to the general country’s capacity.

The independent agency of the US Federal Statistical System predicts higher prices for crude oil, around $112 per barrel, for the next two months. Meanwhile, unleaded gas reached a record $4.33 per gallon in March and could surpass $5 over the next six months. Finally, natural gas prices are expected to hit $5.68 in the second quarter and stay at $5.23 for all of 2022. So, it would increase from the average price of $4.90 in March.

Currently, US LNG export companies can make tangible profits, using the extra income to get out of debts caused by crashed demand during the pandemic. Additionally, those projects that self-produce gas to process it into LNG for a variable fee will see extra revenue due to the U.S.-EU LNG deal.

Federal regulators will play a key role in expanding US LNG export capacity and ability to transfer gas to terminals. They have already given export approval to dozens of projects awaiting the final touches to start the construction.

US LNG export isn’t a quick fix for Europeans and Americans in the short term, but it can become an effective solution in the long run. The more country leadership spends on infrastructure development, the more long-term contracts the industry can get. European companies are already concluding advance contracts for LNG shipments from the USA starting in 2025 or later.

The United States and European Union have agreed to reduce the carbon emissions of new LNG pipelines and infrastructure by minimizing methane leakages and making them hydrogen ready. They also intend to come up with ideas to reduce overall LNG demand, such as expediting renewable energy, installing heat pumps, and advancing hydrogen production.

However, environmental groups argued that a significant expansion of US LNG export capacity is incompatible with the administration’s climate goals, including a pledge under the Paris Agreement to reach net-zero by 2050. Increasing LNG shipments in turn increases methane, the main air pollutant. Furthermore, the UN’s report made it clear that global warming is a real and urgent threat to humanity.

So, the most effective response to the current situation is advancing the transition to renewable energy. We observe that organizations are considering a potential move toward modern low-carbon technologies to minimize emissions. In a world where gas prices are subject to occasional spikes and climate change is alarming, leadership may find this decision forward thinking.

Why should LNG enterprises rely on technologies in times of crisis?

Who could have imagined that the Russian invasion of Ukraine would be a profound political and economic fallout shaping the global LNG demand?

Much of what may happen is out of our control, but companies are expected to adapt to changes quickly. As we can see, agility and speed are vital in a fluid environment. LNG enterprises should be able to adjust their strategies and workforce to the dynamic market realities and focus on ESG, not to mention financial stability. In these uncertain times, relevant digital solutions can strengthen oil and gas companies regardless of the circumstances.

More than ever, technology plays a critical role in helping executives address the most challenging issues. Advances in robotics and AI now automate operations that offer precision and scale while contributing to ESG commitments. Businesses can leverage ML, digital twins, and IoT to improve risk visibility and create a clear response plan. Meanwhile, data analytics help turn the bulk of collected information into actionable insights and better data-powered decisions.

These smart solutions allow you to stay on top of global LNG demand trends and understand the impact of specific events on your company to secure business operations.

Navigating through the uncertainty: recovery, response, and repositioning

The energy sector has rebounded sharply, with global LNG demand and prices reaching the highest notch in nearly a decade. While the industry is now more optimistic than expected, there remains uncertainty over market sentiments in the years ahead.

Preparing for an uncertain future by securing the continuity and resilience of business operations should be the top priority. Now oil and gas organizations have a unique chance to use extra profits to fund their reinvention and reposition to thrive in a changing environment. You can use the following approaches that have helped many leaders weather storms over the last years:

Those who make the right investments can transform into agile enterprises, capable of surviving any market or economic conditions that come their way. At Digital Oil & Gas Solutions, we support many organizations with efficient and relevant services helping them accelerate the creation of secure and sustainable business models.

You should also read our latest stories: 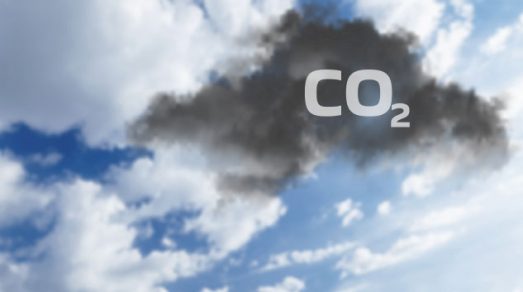 But what benefits of carbon capture and storage technologies are worth your attention and funding? Let’s see how you can… 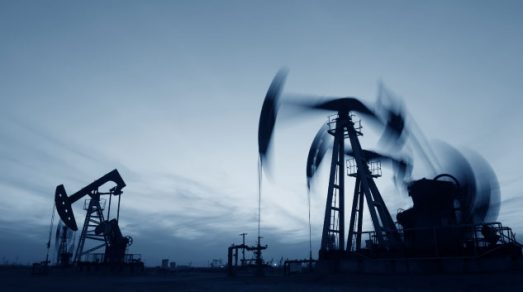 Wait, there is no need to scale back all your plans on oil and gas business software integration all at… 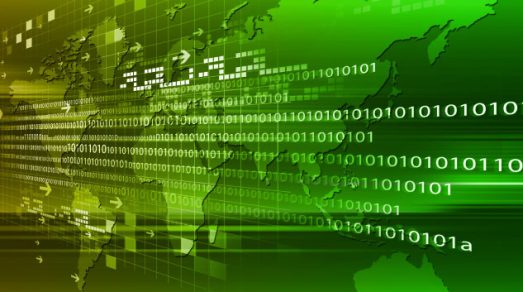 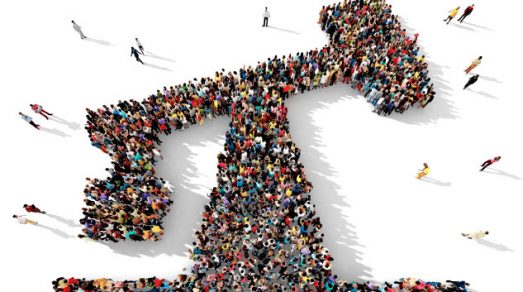 Your demo request is confirmed!
Please check your inbox for further instructions.

Get a free quote

Get a free quote

Do you find this article useful? Subscribe to our blog updates
and get even more industry insights regularly delivered to your inbox!

You have successfully subscribed!
Please find the confirmation email in your inbox.